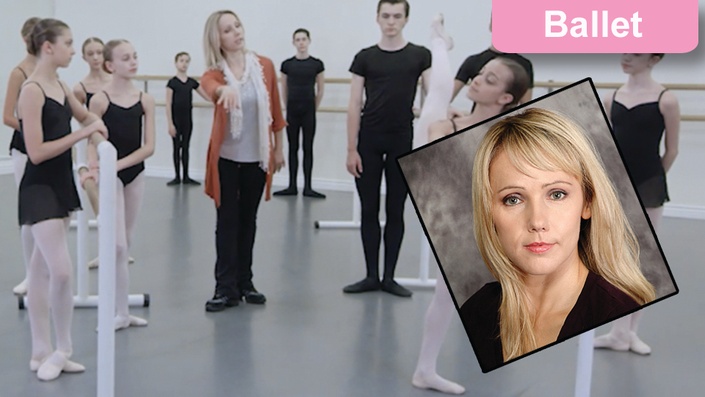 Slawomir and Irena Woźniak are recognized worldwide for their ability to consistently produce award winning students that receive scholarships to coveted ballet programs such as the American Ballet Theatre, Royal Ballet and Princess Grace Academy in Monaco. Students continuously win prizes and medals in competitions in Russia, Bulgaria, Berlin, China and across the USA. Recent graduates of their full time program have gone on to dance with American Ballet Theatre, Tulsa Ballet, Colorado Ballet Junior Company and Dutch National Ballet Junior Company.

*ENROLL IN THIS COURSE and GET $97 OFF PERFECT PIROUETTES WITH IRENA AND SLAWOMIR WOZNIAK - See offer after you check out on the thank you page. 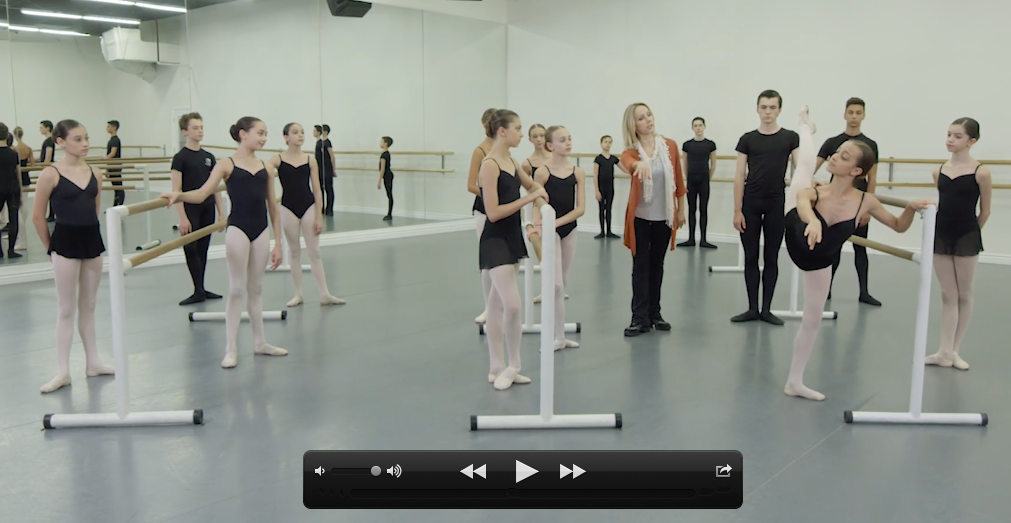 Normally only fully enrolled online students would be able to watch these streaming dance courses. Master Ballet Academy's students consistently accomplish high achievements. See just a few of them below. 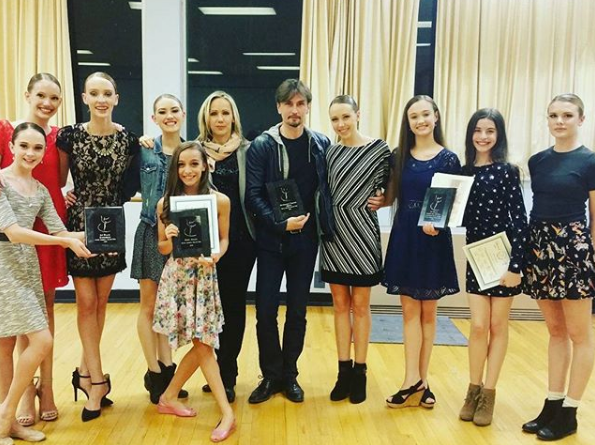 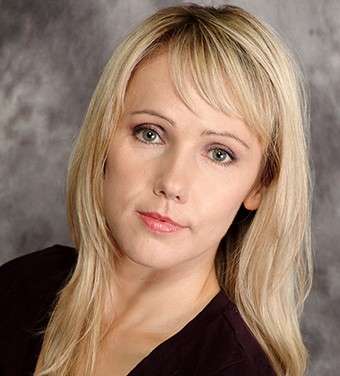 Irena Woźniak started her ballet training at the age of eleven in Gdansk, Poland, at the State Ballet School. At age sixteen, while Irena was still a student, she was asked to dance with the Professionals in Opera Baltycke’s, production of Snow White. Irena had the opportunity to train under some of the world’s most esteemed Dancers and Teachers including; Nathalie Bessmertnova, Yuri Grigorovich, Cynthia Harvey, Pierre Lacotte, Natalia Makarova, Lorca Massine, and Irek Mukhamedov, all of whom inspired Irena with an incredible passion for ballet. Irena graduated with high honors after performing and touring in many concerts and galas throughout Europe.

After graduating, Irena received the position of soloist at Wroclaw Opera House in Poland. It was there that she met her husband, Slawomir, as they performed leading roles together, such as Cinderella, Swan Lake and Giselle. Their performance in Swan Lake left an unforgettable impression on all those who were fortunate enough to see it. Irena performed in a host of other ballets including: La Gitana, D’Artagnan and The Three Musketeers, Chopiniana – Les Sylphides, Sleeping Beauty, Romeo and Juliet, and The Nutcracker.

In 1988 Irena joined the Teatr Wielki in Lodz, Poland, along with Slawomir, where they both performed in all of the company’s Repertories and Tours throughout Europe. A few years later, in 1991, Irena joined the Warsaw National Opera House as soloist and she danced with the company until her retirement which brought her to the Valley of the Sun. She moved to Phoenix in 2007 with her husband, while her two sons, Slawomir Jr. and Michal, were training on full scholarships in New York City at American Ballet Theatre.

Since living in Phoenix, Irena has trained hundreds of young dancers at Master Ballet Academy, the studio she owns and operates with her husband Slawomir. Since 2007 her accomplishments as a ballet instructor include training her students for international ballet competitions in Berlin, China, San Diego, Florida, and New York in which they have placed with medals and scholarships. Irena instills in each of her students, her love for ballet, and she passes along her own training and performance experiences. Irena inspires her students with her passion, attention to detail, knowledge of classical ballet, and understanding of expression. All of these qualities make Irena one of the most sought after Instructors in the country.

Who is this course for?
This set of courses is for dancers in training with prior basic knowledge of ballet barre exercises. It is for anyone that wishes to have a better understanding of placement, their body, proper form and of the Vaganova method.
When does the course start and finish?
The course starts now and never ends! It is a completely self-paced online course - you decide when you start and when you finish.
How long do I have access to the course?
You'll have access for the lifetime of any course (even if we stop selling it), for as long as Academy for Dance, LLC is in operation and GUARANTEED access for AT LEAST one year after you enroll regardless!" After enrolling, you have unlimited access to this course - across any and all devices you own. Watch it as many times as you like. If you have failed payments on a payment plan for a course this will cause you to be unenrolled. ​​To protect IP courses are streaming and you cannot download them and save them.
Can I do this course at home?
To avoid injury it is critical that you always practice exercises on appropriate flooring with proper support (i.e. studio floors with a ballet barre). Unacceptable flooring includes, but is not limited to carpet, tile, and concrete. Portable dance floors are suitable when placed on a level/flat surface away from any items, such as furniture, that you can come in contact with. Suggested footwear are proper and correctly fitted ballet slippers. Common ballet class attire, such as leotards, that allow for range of motion should be worn.
What if the technique is different from what I currently learn at my local studio?
These videos are for educational purposes only and should be used to broaden your understanding and knowledge. You may apply what you learn and see in class if it is permitted by and not in conflict with your teacher. Please maintain respect for your teacher and their style of teaching.

This course is closed for enrollment.