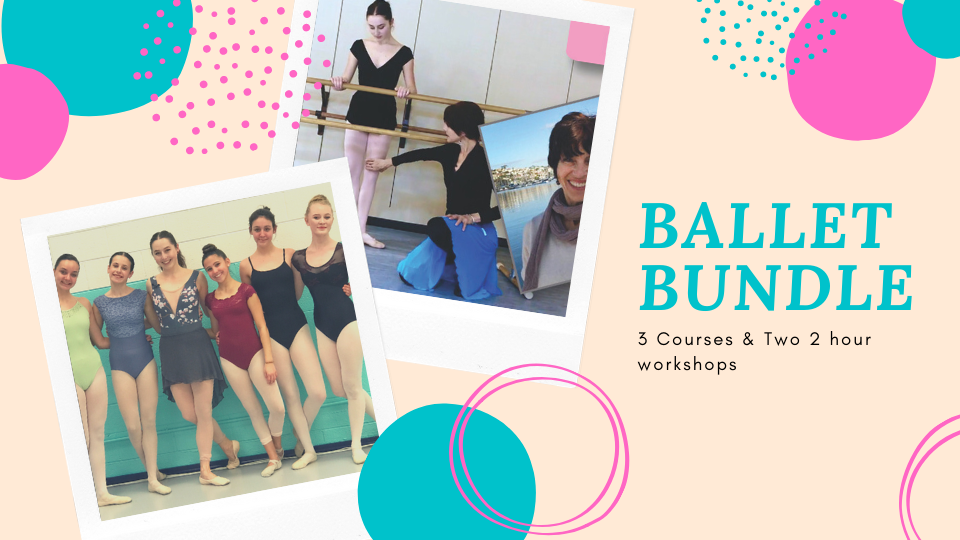 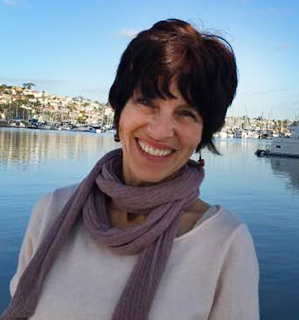 A native of York, Maine, Barbara Seibert began her early ballet training with Warren Lynch, a principal dancer with the Boston Ballet. In 1975, at the age of 15, she was accepted into George Balanchine’s School of American Ballet. While a student there, she studied with Alexandra Danilova, Felia Doubrovska, Suki Schorer, Muriel Stuart, Stanley Williams, Antonina Tumkovsky , Helene Dudin and Andrei Kramarevsky. Ms. Seibert participated in the New York City Ballet Education Department’s Lecture Demonstration program, performing the first and second girl in George Balanchine’s Concerto Barocco for local schools under the direction of Suki Schorer. She also toured the US with Patricia McBride and Jean- Pierre Bonnefous’ student company, dancing Bugaku and Concerto Barocco. In the summer of 1976, she studied with Melissa Hayden at Skidmore College, Saratoga Springs, NY. She was chosen by Jacques d’Amboise to dance in the United Artists film Slow Dancing in the Big City. For her SAB graduation performance, she was chosen to dance a ballerina role in Divertimento no 15, staged by Suki Schorer. At the age of 18, George Balanchine asked Ms. Seibert to join the New York City Ballet. 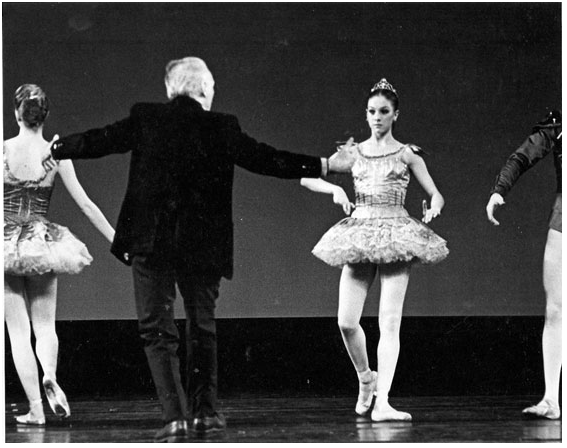 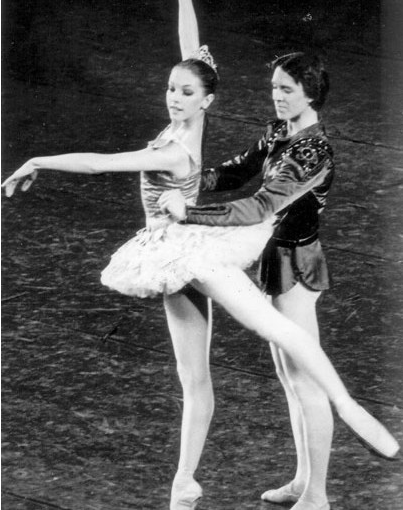 After dancing with the NYCB, Ms. Seibert moved to the Netherlands and became a guest artist with the Royal Conservatory of the Hague (a Prix de Lausanne Partner School) teaching ballet and pointe to the graduating class from 1985 to 1987. In 1986, she taught master classes for L’ Ecole de Danse in Aix en Provence, France. Ms. Seibert returned to the states in 1988 to raise her family and she eventually moved to northern California where she became a ballet teacher for the Sierra Dance Institute in Grass Valley, CA. She taught ballet, pointe, variations, and choreographed numerous ballets performed at the

Center for the Arts, Grass Valley until 2009. She also joined the staff of Bear River High School Dance Department in Auburn, CA. In the summer of 2009, she was guest teacher with the Washington Contemporary Ballet, director Ken Kaiser, in Tacoma, WA. She also taught classes with The Johansen Ballet (now the Johansen Olympia Dance Center) directors Ken and Josie Johnson in Olympia, WA.

Ms. Seibert and her family re-located to San Diego, where she was a teacher with The San Diego School of Ballet since 2009 and choreographed/coached young dancers for the YAGP competitions. She was on faculty with RAPA, a guest teacher with the Colburn School and company teacher with American Contemporary Ballet in Los Angeles. She continues to guest teach with schools and companies across the country. 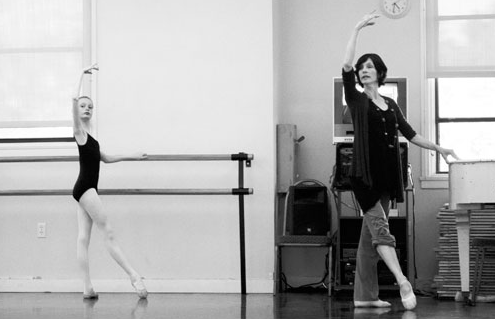 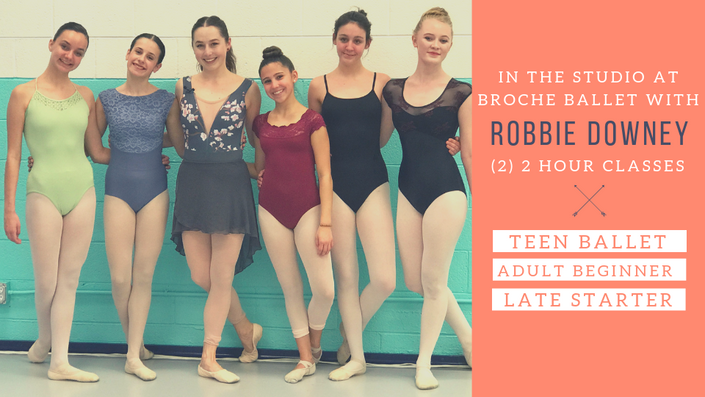 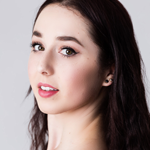 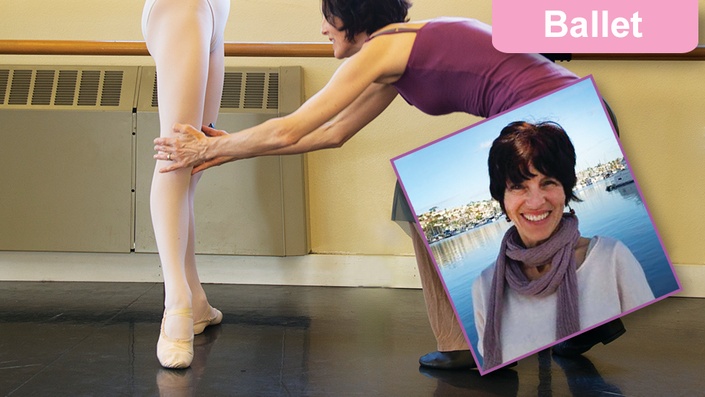 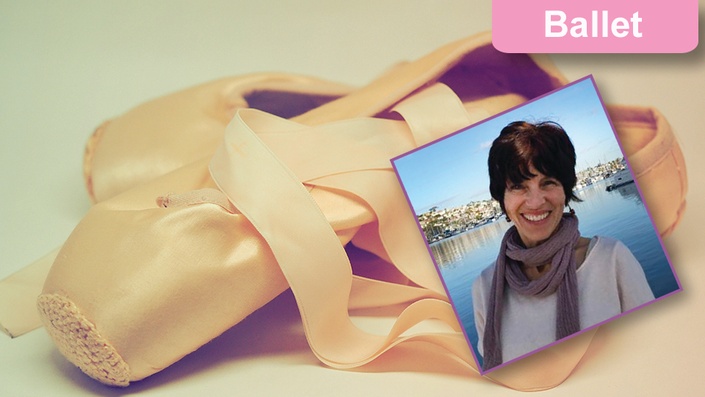 Beginner Pointe with Barbara Seibert-Chatelain
You have your pointe shoes... now what! 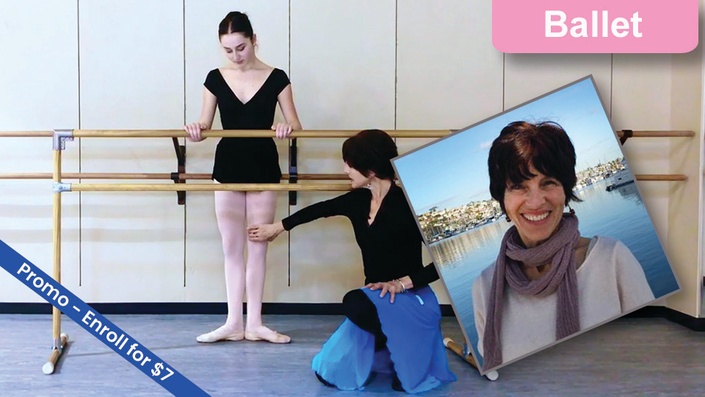